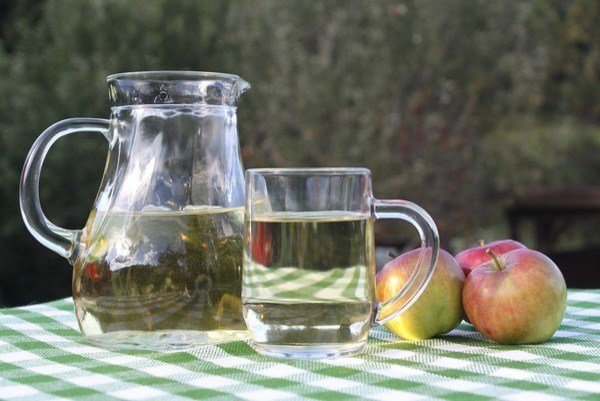 Metabolism is one of the most commonly misunderstood functions of the body. It actually describes the collection of functions the body must perform in order to sustain life. Digestion, by which food is converted into fuel, is just one of those functions. However, the higher your metabolism, the more calories your body burns and the easier it can be to lose weight.

Once again, it is the acetic acid in apple cider vinegar that researchers think is responsible for higher metabolic rates. Most studies on ACV and metabolism have been on rats, but the results are interesting.

Rats who took acetic acid in the course of these studies had a higher production of the enzyme AMPK. Humans also produce AMPK to burn fat as well as limit development of fat and sugar in their livers.

3 of 8
Prev Article Next Article