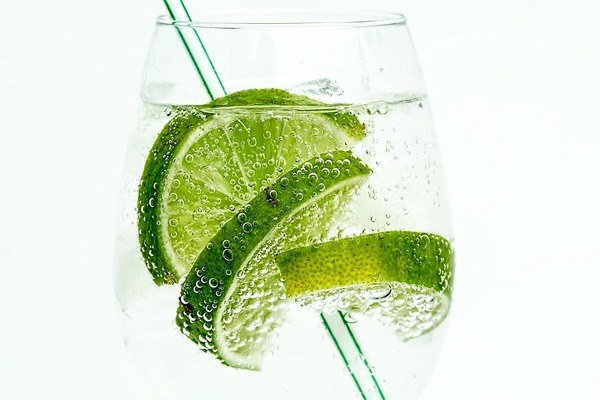 It’s no surprise that soda is not good for you. From the huge amount of sugar (or artificial sweetener) to the sketchy additives, as well as the complete lack of nutritional value, there is just no redeeming reason to drink soda.

Okay…yes, sodas taste good and deliver a powerful rush of energy. They are also widely available, coming packaged with many restaurant meals. We tend to think we are losing money if we don’t take the soda.

But in the long run, drinking soda is not only damaging to your health, it doesn’t sustain that energy boost you crave. As you’ll see, there are at least 10 good reasons to give up the habit. Don’t shoot us; we’re just the messenger!

1. It makes you gain weight

One soda has more than the daily recommended dose of added sugar, but it doesn’t make you feel full the same way as calories that are eaten. Therefore, the sugar you’ve taken in via soda gets forgotten when making food choices the rest of the day. Your liver doesn’t forget, though.

The form of sugar most commonly found in sodas is high fructose corn syrup, which can only be processed and used by the liver. When you drink heavy doses of HFCS, the liver is forced to convert much of that fructose into fat that gets stored within this vital organ as well as pumped into the bloodstream, ultimately settling around the waistline.